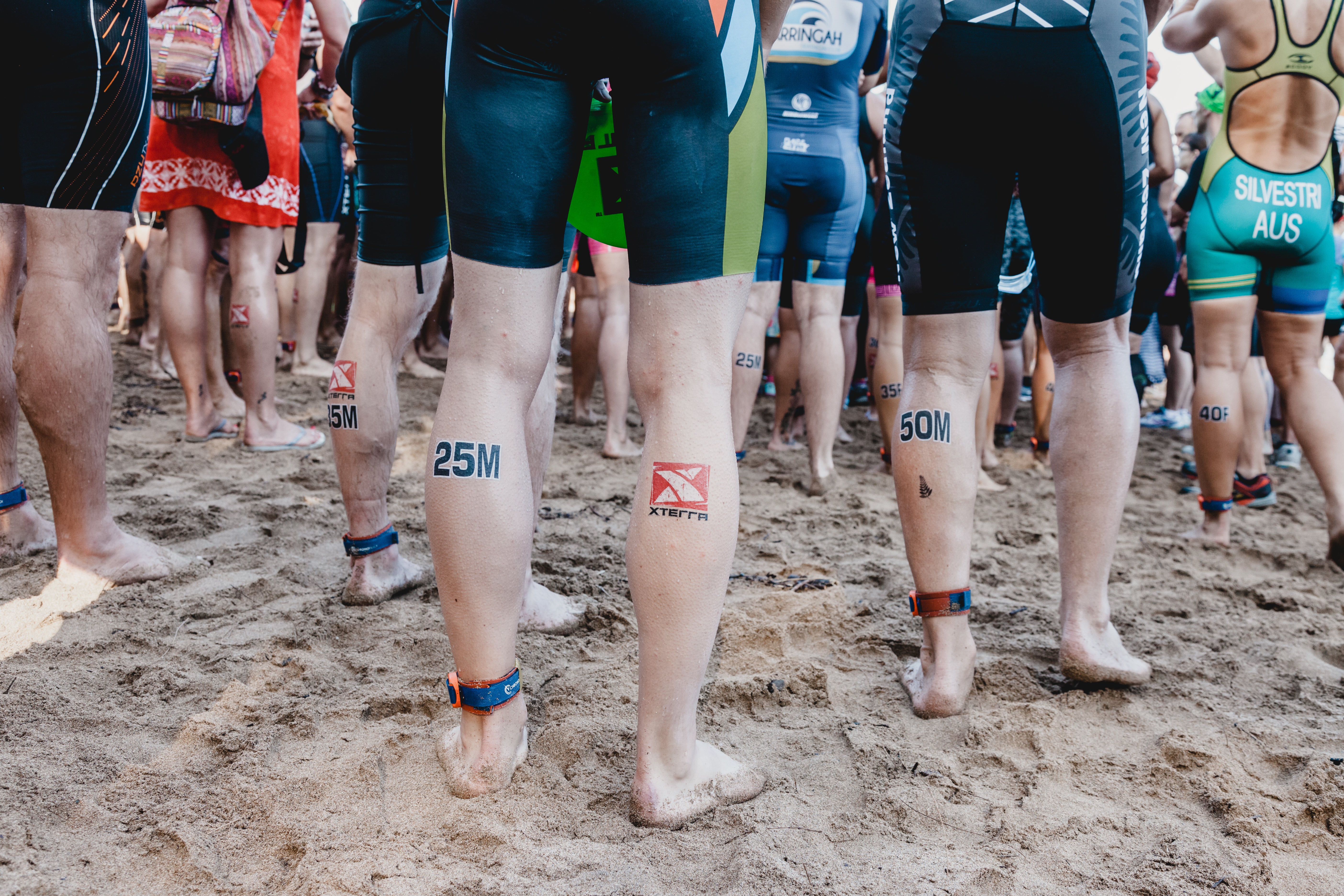 Elsewhere, there were dominant wins for Tottenham and Arsenal, while we witnessed a sparkling Premier League debut from Erling Haaland. Liverpool, who narrowly missed out on the quadruple last season, put in a poor display and were held 2-2 by a Alexsandar Mitrovic-inspired-Fulham with Jurgen Klopp blaming the ‘dry’ Craven Cottage pitch afterwards. Chelsea, Newcastle and Leeds also picked up three points, along with newly promoted Bournemouth who stunned Aston Villa.