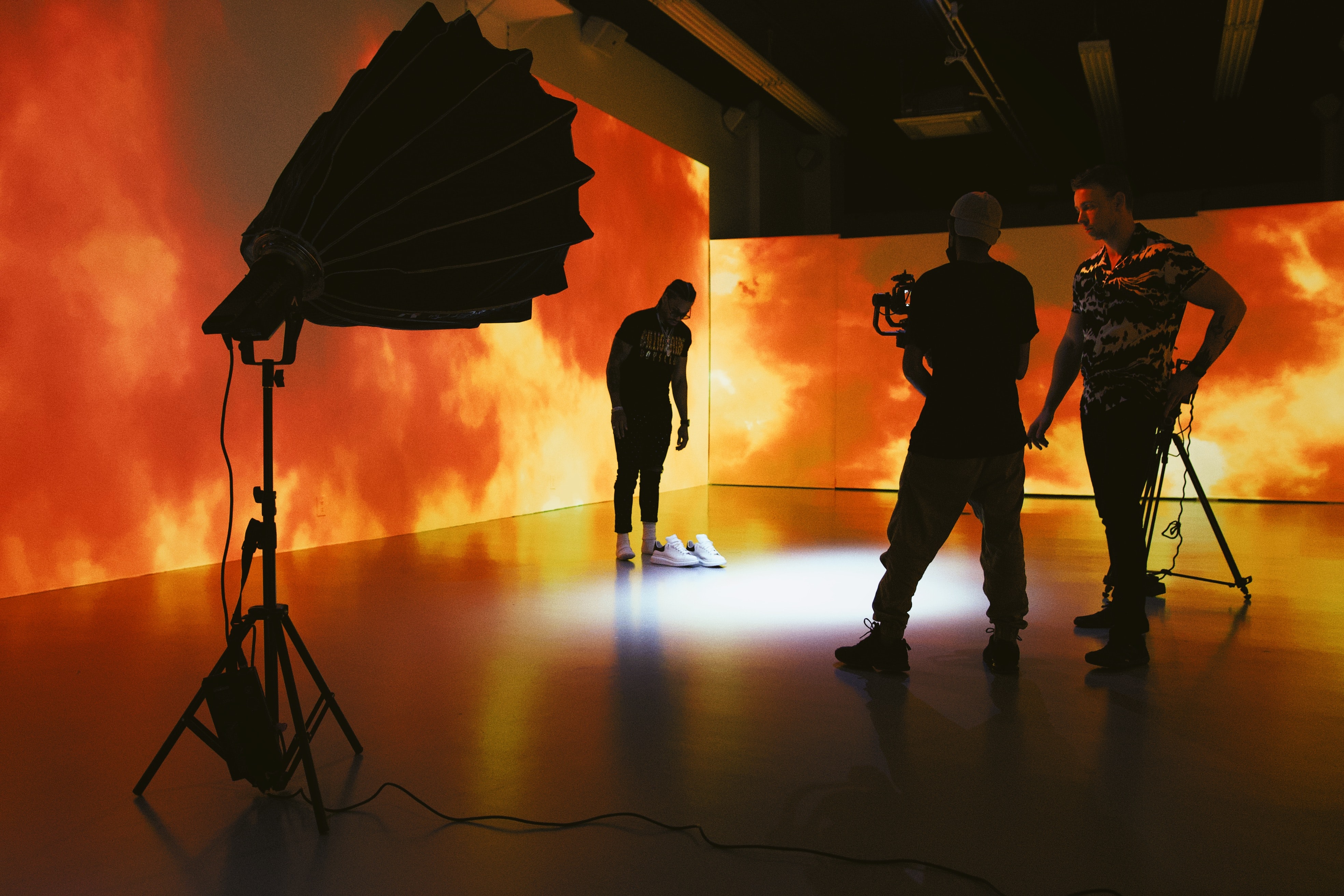 It’s rumoured to be the final outing for this incarnation of the team. I Am Groot is a collection of five original shorts starring Baby Groot — voiced again by Vin Diesel — and will feature several new and unusual characters. All five shorts will be available for viewers to watch upon launch. It’s easy to forget just what a huge gamble the original Iron Man movie was. Director Jon Favreau, who at that stage had Zathura and Swingers to his name, had to fight to cast Robert Downey Jr in the title role.