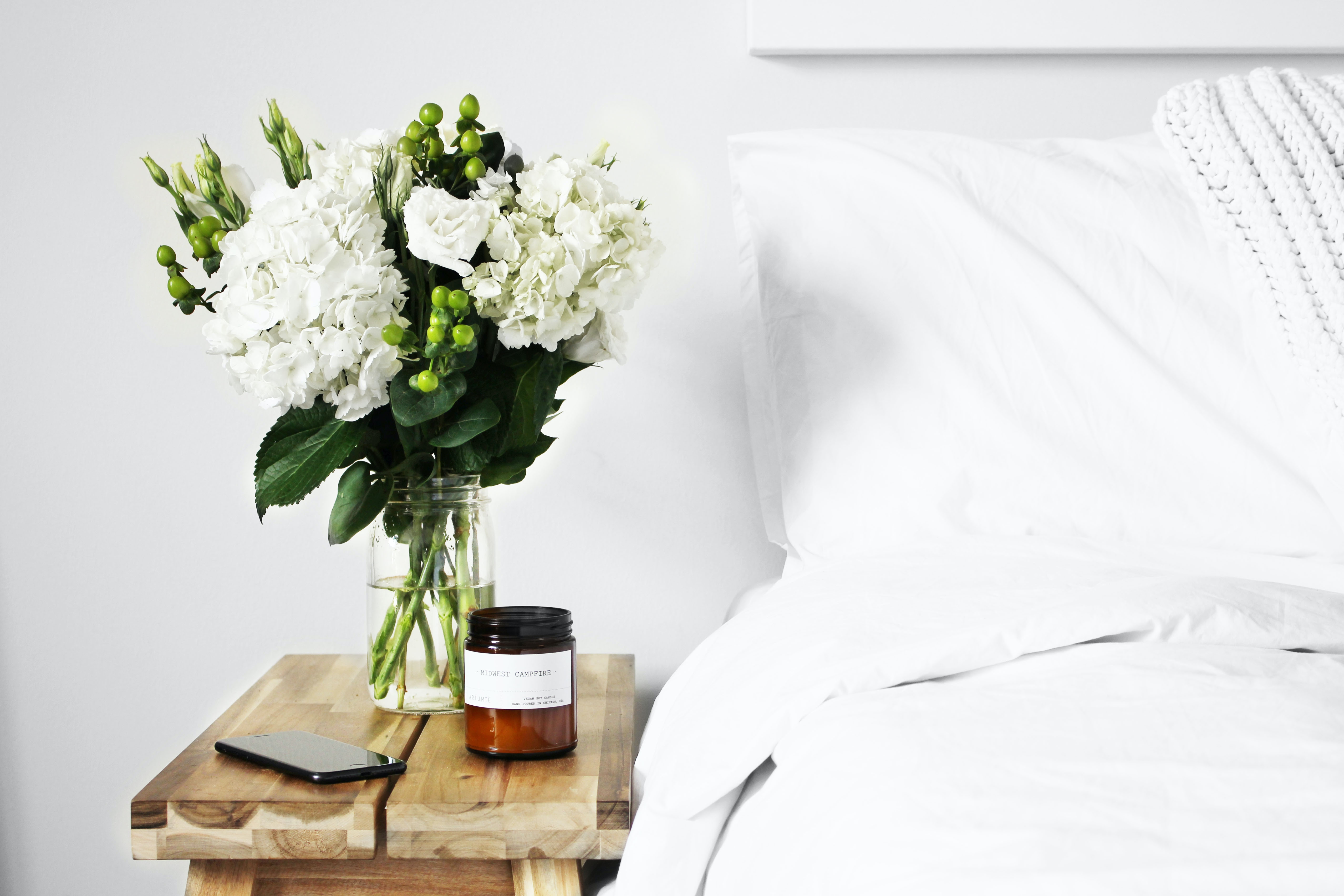 It often includes the moderate intake of wine, usually red, during one of the meals. Numerous studies, observational, and controlled, (93–97) have found that the MeDi provides additional health benefits such as decreased risk of AD, cardiovascular disease, and type two diabetes. For example, a study conducted by Scarmeas et al. evaluated the effects of the MeDi on over 2,000 New York residents over a 1.5-year period. The results showed that subjects who moderately adhered to the MeDi experienced 15–21% less risk for development of AD, whereas those who strongly adhered to the MeDi had 39–40% less risk for development of AD .

The Okinawan diet is based on the eating habits of indigenous people residing in the Ryukyu Islands of Japan. Their eating habits were studied as scientists became aware of the population’s exceptional longevity. The Okinawan diet emphasizes the consumption of yellow, orange, and green vegetables and includes … Read More